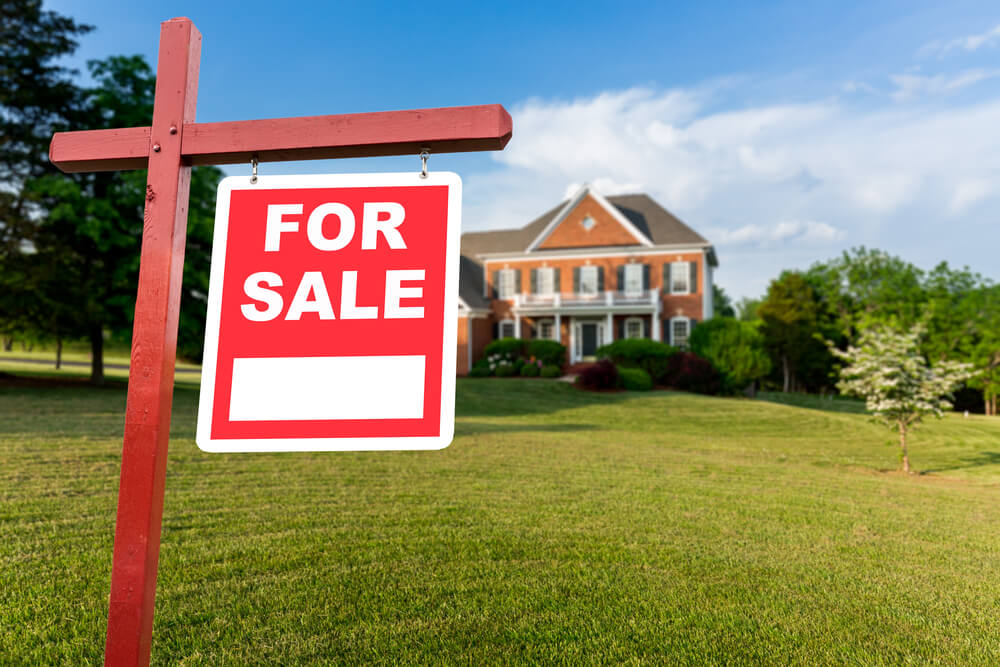 Just after the Brexit vote, there was a LOT of speculation surrounding how leaving the EU would impact the housing market. So far, there has been little impact since the vote — house prices have continued to rise (albeit at a more moderate rate) and houses across the country have continued to be bought and sold almost as normal.

But the reality is that voting to leave is not the same as actually leaving. This means exactly how much impact Brexit will have on the housing market is largely unknown until the final deal (or no deal) is revealed and day one of being officially out of the European Union arrives. The immediate threat of a no-deal Brexit lifted recently when Boris Johnson’s EU Withdrawal Bill passed successfully through Parliament. However, Britain must agree on a trade deal with the EU by the December 31st deadline, or the country will exit the transition period with no agreement.

So how do we know whether Brexit will make homes harder to sell? We run through some early indicators that the UK housing market in 2020 may be bracing itself for a slump post-Brexit.

Mortgage approvals are an excellent indicator of market concern. If banks are rejecting more mortgage applications on properties, then it’s likely they are worried the house in question won’t be worth the price it sold for in the near (or distant) future.

Mortgage applications are made before a property is bought, so if banks are rejecting more buyers, this means there will be fewer buyers in the market.

The Guardian reported in October (2018) that the number of mortgages approved by banks had hit a seven month low (down 10% when compared with the same month in 2017). However, in July 2019, the Financial Times reported a sharp rise in mortgage approvals with a significant increase in remortgaging. Perhaps this constant oscillation reflects the ongoing uncertainty in the property market surrounding Brexit.

The reality is, if you’re worried about your house not selling because of Brexit, that’s because buyers are concerned too.

If consumer confidence is low, then we spend much more cautiously, typically starting with spending less on big-ticket items. These include cars, luxury goods, holidays, expensive appliances and of course, houses.

There are a few ways we can measure consumer confidence. The most referenced one is with the Gfk Consumer Confidence index. According to this index, consumer confidence has been consistently falling in the last year, except for one minor increase just before the general election, which suggests people were hoping the election might bring about a period of greater certainty and stability.

Sadly, with so much uncertainty, this usually reliable indicator of how the housing market is doing is about as good as a tipsters prediction of which horse will win the Grand National.

Before the general election and the passing of the EU Withdrawal Bill this month, Mark Carney, governor of the Bank of England, gave his warning that a disruptive no-deal Brexit could cut 35% off house prices. Meanwhile, some of the UK’s biggest estate agents were predicting around a 5% decrease in housing prices in the early days post-Brexit.

However, according to the Halifax house price index, house prices in December 2019 increased 1.7 % compared to November and analysts are now suggesting a more optimistic picture for 2020, with prices predicted to rise by 2 – 3 %.

Those wanting to sell up may not make a killing, but things are certainly looking more promising for the property market than they did this time last year. The reality is, there will always be houses on the market and there will always be people who need to buy and sell.

Unfortunately, debts, divorce and death mean houses must be sold, but the demand for buying can certainly dwindle significantly. This means longer periods on the market for those who need to sell and the slashing of asking prices to secure a buyer.

To summarise the above indicators — the impact of leaving the EU will almost certainly affect the British housing market. We’re likely to see:

Longer Periods on the Market for Sellers

There will be fewer buyers in the market for a property as buyers either can’t get approved for a mortgage or opt to sit tight and stay put. This lack of buyers will make selling a house more difficult and could result in many homeowners having to accept offers well below the asking price and the market value of a property. A dip (or drop) in house prices to offer a sale as a bargain could become the best way to find a buyer.

If you are keen to sell your house fast, housebuyerbureau can buy absolutely any home, in any condition fast and for cash. You can choose a sale timescale to suit you and the money is in your bank in as little as seven days. For a FREE no-obligation cash offer for your property and house prices, simply enter your postcode on our homepage.