Reasons People Give for Needing a Quick House Sale Revealed 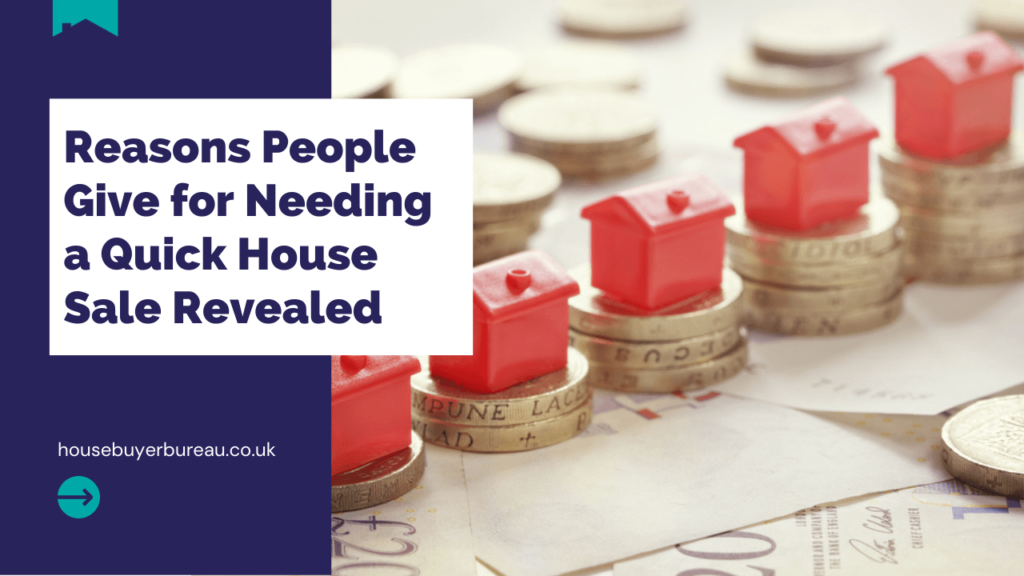 A homeowner who was told that he could die at any moment sold his property so that he could take his children on the holiday of a lifetime.

This is just one example of the many reasons people give for needing a quick house sale, according to data from House Buyer Bureau. While many people sell for financial reasons — such as funding the purchase of a new property — emotional concerns often have a significant impact on the decision to move. Separation, illness and deaths were also common reasons for selling the family home.

Our data, collected from almost 17,500 people, revealed that the desire to sell to a cash buying service was frequently driven by emotional factors. Homeowners wanted a quick sale without the stress and upset of buyers traipsing through their property at a difficult time in their lives.

The end of a relationship was the most common reason given for wanting to sell fast. According to research by UK consumer organisation Which, buying and selling a house is one of the most stressful life experiences, second only to divorce. It’s not surprising that homeowners experiencing both life events simultaneously would seek out the quickest, most hassle-free option for selling up and moving on.

House Buyer Bureau can offer completion on the sale of your property in as little as seven days and there’s no need for viewings. We can even complete your valuation remotely. Selling on the open market can take nearly eight months in some areas of the country and will often require multiple viewings.

The second most common reason for needing a quick sale was ill health of the homeowner or a family member. One customer developed a serious medical condition and had to liquidate his business so needed to sell his home fast.

Selling a home quickly can release the funds a homeowner needs to access medical help, care or to move closer to family members that can provide the support they need. One customer explained that she had been ill for several years and wanted to sell so that she could move into sheltered accommodation.

The data also revealed that many people sell because they need more space. Reasons people gave for needing a bigger home included a growing family, improved finances and a desire to move into a shared property with a partner. One homeowner was keen to sell so that he could buy a bigger property in Tenerife, where his budget would stretch further.

From a lack of work to promotions and the need to relocate for a new job, many people gave changing employment as a reason for selling. One in four homeowners experiences the frustration of a failed sale on the open market, which leaves them frantically trying to find a new buyer as quickly as possible. For those needing to move due to a change in their work situation, waiting months to sell their property and move is not an option. Whether there is a start date for a new job looming, or redundancy means the homeowner can no longer make their monthly mortgage payments, a quick cash sale is an ideal solution.

Our data revealed that a significant number of homeowners choose to sell after the death of a family member. Some of our customers who sell for this reason chose House Buyer Bureau to avoid the stress and emotions that would be evoked by frequent viewings. Other sellers had inherited a property and were keen to secure a quick sale of the deceased’s estate.

Other Reasons for Selling

Other reasons given for selling included failed sales and a need to find a new buyer quickly to avoid losing a dream home. Some of the people surveyed were planning on leaving the UK and using the cash from the sale of their property to finance a move to other parts of the world — some to start a new life, others to return to the country of their birth.

A small number of people were forced to sell due to redundancy or repossession. Others gave less common reasons for wanting a quick cash sale, such as difficult neighbours obstructing a sale through the estate agent.

The data provided valuable insights into peoples’ reasons for selling, along with some interesting revelations about why homeowners choose to sell off-market to a house buying company. A surprising number of people were reluctant to sell via the traditional route because of the inconvenience, stress and upset that would be caused by frequent viewings of the property. One homeowner explained that she was poorly and couldn’t cope with viewings. Another mentioned that he worked long hours and didn’t want the inconvenience of people entering his home. A third expressed frustration at his ex-partner who was deliberately sabotaging viewings. One seller, who had shared the property with her late husband until recently, found the prospect of strangers walking through the home too upsetting to deal with.

Selling to House Buyer Bureau is quick, hassle-free and requires no viewings. There are no estate agents fees to pay and we can offer completion in a little as seven days. Whatever your reasons for wanting to sell, our friendly team of experts are on hand to respond to your comments and questions.

Find out more about how it works and what we pay or contact us today for your free cash offer.

Learn How To Sell Your House Fast 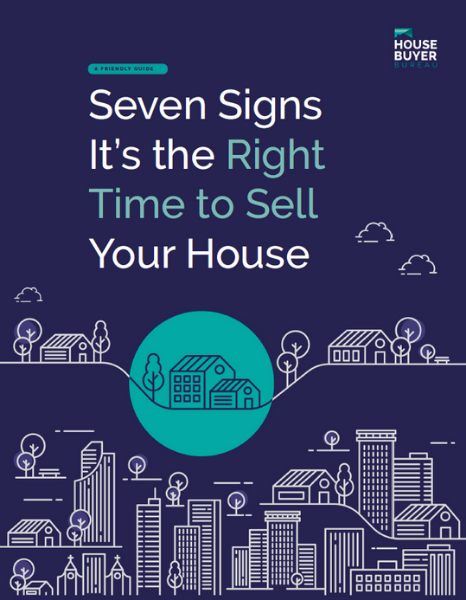 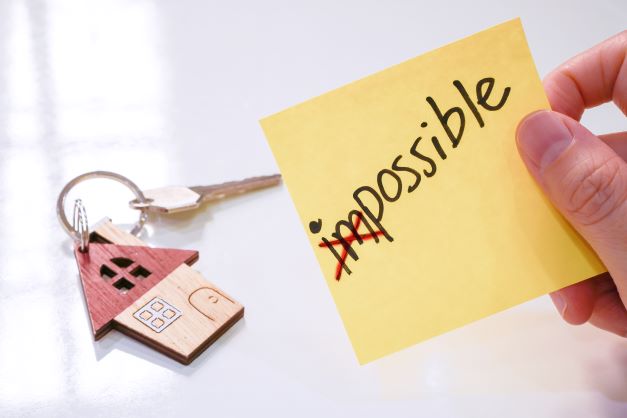 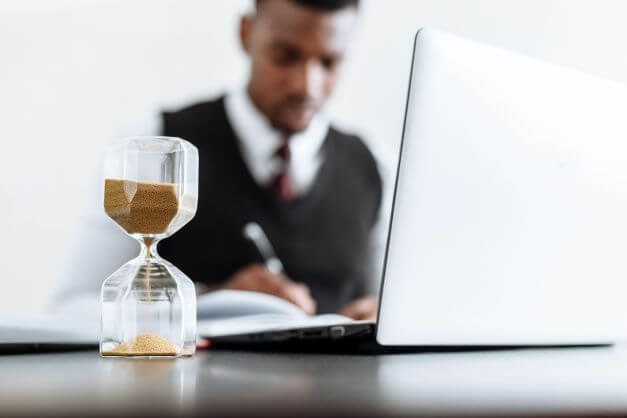 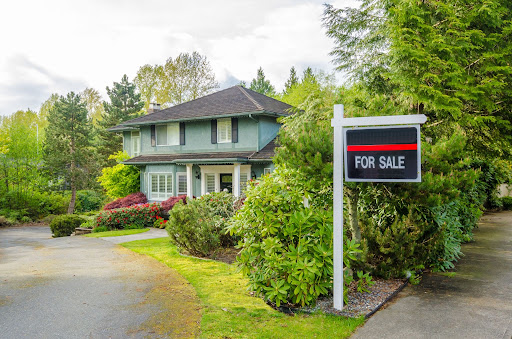